Fors those interested in my ventures in to curcuit racing, heres an update on the first 2 race weekends of this year.
Of course with the current world issues the season didn't start until July when we visited Snetterton.

My first time at the track so was never expecting to be hot on the pace but my 3rd lap gave the best time for 15th, and with 0.98s covering 2nd through 16th it was a decent result. I also had one better lap spoilt by a car on a slow lap on the last corner, so had plenty of confidence i could make up places in the race.

And so it was, climbing from 15th to 10th in race 1 with all but one place made up on merit.


Alpha live footage, but I dont feature much being stuck in the midfield: 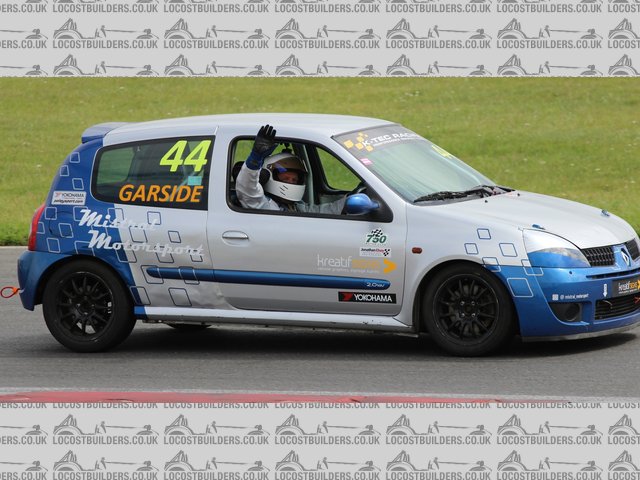 Sadly the race ended for me after a few laps in a smokey mess - which turned out to be a gearbox failure (Despite still getting all gears and having good drive it Left a big hole in the diff casing! 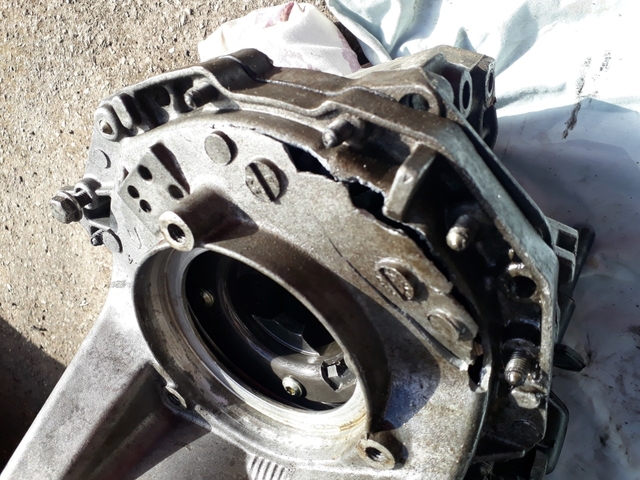 Thanks to Cliobreaker in Farnham who supplied a superb used box I was able to get it fixed the following weekend and head out to Brands Hatch a couple of weeks after that - a track I know really well and was full of confidence it would be a good showing...

The English weather decided to have fun with us so a soggy day was always going to make it challenging if not lots of fun.

I treated my self to a new set of tyres but was happy the rears were fairly good so just fitted them to the front. Sadly this was major f**k up No1 of the weekend. The 2nd major f**k up was leaving my gloves in the paddock before quali, meaning I missed the first 4 laps, which typically were the only laps that werent behind a safety car, these slow laps meant I was at the back of the 21 car grid, albeit penalties for others moved me to 19th. F**up number 3 - stalled on the line! Then as it was only slow quali laps behind the safety car, I didnt discovery f**k up number 1 till lap number 2 of the race where I realised the rear tyres were in fact shot and led to 13 laps of constant skid correction and some impressive tokyo drifting... so much so I got tiktok'ed by one of the spectators. At least that made me smile... and I still made up a couple of places finishing 16th.

or enjoy some 360 footage: (make sure you watch in a compatible app or on desktop and select the 4k quality. 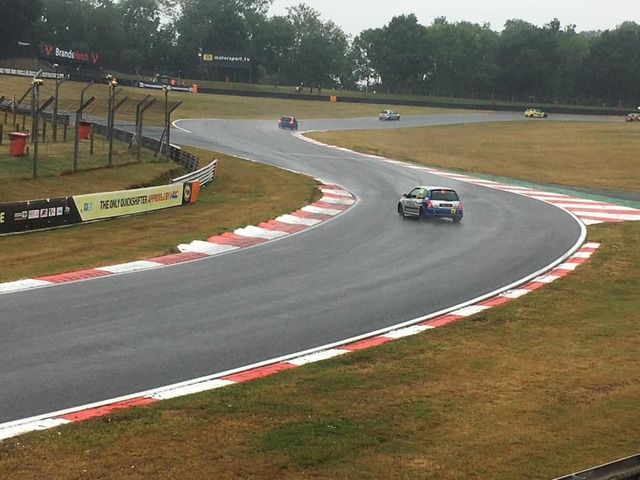 
So Race 2, new tyres on all 4 corners now, obviously the tyre issue meant my race 1 fastest lap only put me 17th on the grid. But the new tyres made a world of difference, allowing me to climb to 10th, but sadly dropping back to 12th for the chequered flag.


So over all certainly not what I was hoping for on a track ive done close to 1000laps around and my pre-season test times showed me in the top 10 on paper, but the car came back in the same shape and running condition as it started so not so bad. Next race is Oulton Park on the 5th Sept, but work commitments and the ever present post furlough finances may keep me at home till Silverstone in November.

Good to see you’re back racing. That is some comedy drifting! I had hoped to get along to Cadwell earlier in the season to spectate but COVID put paid to that.

quote:Originally posted by jps
Good to see you’re back racing. That is some comedy drifting! I had hoped to get along to Cadwell earlier in the season to spectate but COVID put paid to that.