I was wondering if anybody could help me double check that I'm going to wire my alternator in properly! Its the last stage of my conversion (for a reason!) and im struggling with the basics...

I've just changed from a pinto to a zetec and in doing so fitted a smaller Kubota alternator.
My existing alternator (Bosch) had 3 wires- one warning light and two live feeds that came from my battery via my starter.

My new alternator has 3 electrical pins and one terminal on the side-
The terminal on the side is for a live (i will just use my existing lives)
I then have-
P (labelled as S on the Brise diagram but labelled P on the alternator label) is a battery sense. Presumably this can be left unused?
IG is ignition switched, presumably this just needs a new wire running from the fuse box?
L is a warning light, would my existing light work (with it being an ignition switched warning light)?

Instead of running an extra ignition live wire could I split my existing charge warning light wire to feed both my new warning light pin (L) and the 12v switched live pin (IG)?

I hope I've made this relatively clear, and what I'm saying is correct I know its a popular alternator to use so I was hoping somebody could just clarify a few points before I wire it up and things start to smoke..

I only wired IG and L on mine, charges at 14volts.

Did you get the proper connector, or how did you do it?
I'm struggling to find a connector at a reasonable price

quote:Originally posted by blakep82
Did you get the proper connector, or how did you do it?
I'm struggling to find a connector at a reasonable price

I never found one for under Ł25 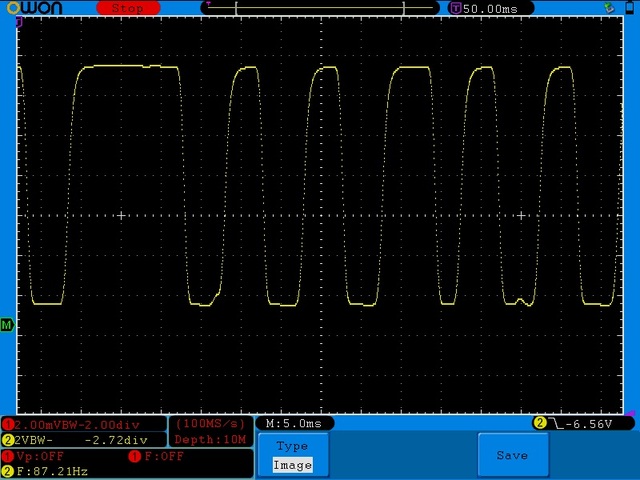 Thanks for your help chaps.

Im going to use my existing warning lamp wiring to pin L and run a separate ignition live to the IG pin. Hopefully this will work... ill let you know the outcome!

My alternator plug came with the alternator, Its still packaged up so I can get a part number if that helps?